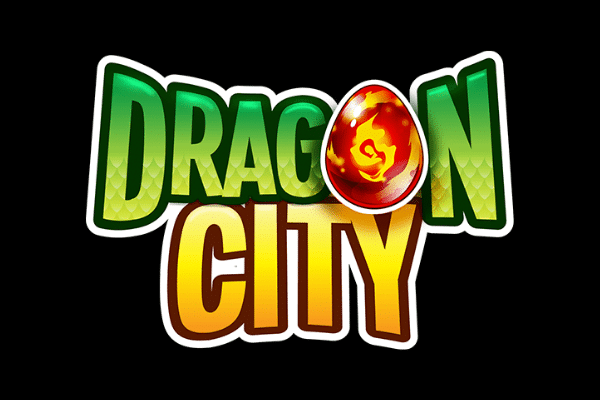 Dragon City is a game about building floating islands and fill it with farms, habitats buildings and tons of dragons. Originally it was released as a social networking game. Later, it was rolled out on both Android and IOS platforms. It’s a game all about building floating islands, fill it with farms, habitats, buildings etc and competing with other players. Here is the list of few Dragons that are recently added to the game. Most of these will be available in events. Gems are the most important factor in the game. You can earn them by winning PvPs fight, tournament or opening the chest at the events of the game. You may also buy and add it to your account using real money.

To get powerful Dragons you have to play a number of matches to unlock them and find the best dragon in the game.

Gold is most often used in the gameplay. You can also get these things by selling dragon or dragon eggs. To win more gold you have to win a tournament.

If you don’t want to play extra games and spend a lot of time winning gems, gold, and food, you may also purchase them via Google Play.

There are so many dragons in the game and everyone wants to unlock all dragons. You can buy them by gemstones, coins, etc.

As of October 10, 2019, this app is rated 4.6 by 71,30,762 users. With over 100,000,000+ installs it one of the most popular games under Simulation on Play Store. Developed by Social Point, it was originally made for social media like Facebook and later analyzing the popularity of the game was made for android and ios platforms.

The latest global version of this application is 9.8.

How often new dragons are added?

Social point, the developer of the game continuously add new dragons in the game to make it interesting.

What are the latest running events?

There are currently 2 events going on:

This game provides a great space for players to create, design and use their imagination to build out their own fantasy world using their personalized dragons. Install Dragon City 2019 today and start exploring it.