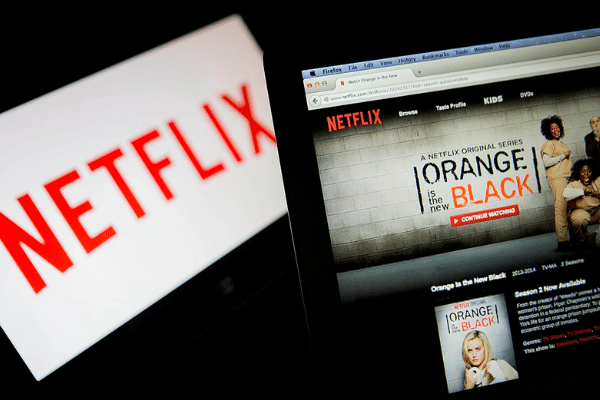 Netflix is the most popular online video streaming app worldwide. You can find out its popularity from the Play Store installs. The app has more than 500 Million installs with an outstanding rating of 4.5. And after getting so much love in the United States and other countries, the Entertainment giant has recently launched in India.

That’s why enjoy your favourite movies and TV programs on any screen. You can stream it on your mobile, TV, laptop, desktop, tablet, etc.

Netflix offers a wide range of TV shows and movies globally. Depending on the country and language setting it recommends the content. You can play, pause, repeat the show and do a lot more with your Netflix account. Plus, you can save shows on your IOS and android device to watch it later offline.

Here is a list of popular series and their trailers.

Sacred Games is one of the best web series available on Netflix India. The series is full of drama, action, crime, and suspense. The story revolves around Sartaj Singh, a Mumbai cop and a gangster Gaitonde. The series was too hit that this year on August 15 second part was released. The main screenplay is like a game that keeps you stick to your seat till the last episode.

Lust Stories is another adult series on Netflix. The series is all about modern relationships and the desire of love and sex. It is very entertaining and the role of Vicky Kaushal and Kiara Advani is amazing. The story is based on women’s physical pleasure and tries to break stereotypes in the Indian community.

The storyline is based on the little things present in one’s life which we take for granted. Little Things season 1 originally streamed on Dice Media and later the franchise was bought by Netflix and premiered their episodes on Netflix. It features Dhruv (Dhruv Sehgal) and Kavya (Mithila Palkar) and shows a sweet love story of a couple.

Bard of Blood is another thriller series by Netflix starring Emraan Hashmi in the lead role. It is a story where an Indian spy is on a rescue mission in Balochistan. The storyline is jaw-dropping and glues you to the last episode. It is somewhere a bit similar to Amazon Prime’s The Family Man.

Ghoul is a horror web series starring Radhika Apte in the lead role. The story is based on the Arabic folklore of the myth of jinns. There is a moment when Nida Rahim won’t hesitate to arrest his father as he taught anti-national literature and thereafter considered a terrorist. It is an exciting series and one of the best works of Radhika Apte. Netflix Inc. offers 3 plans: Basic, Standard, and Premium which costs $8.99 to $15.99 per month in the United States. If you are in India then you have to ₹ 499 for Basic, ₹ 649 for Standard and ₹ 799 for Premium subscription. You can also choose a Mobile plan (only available in India) which is the most affordable subscription and costs you just ₹ 199 per month.

I hope you like this article about the best shows to watch on Netflix. If this article is helpful to you, do comment your feedback.

What’s New in Pokemon GO: Everything You Need To Know